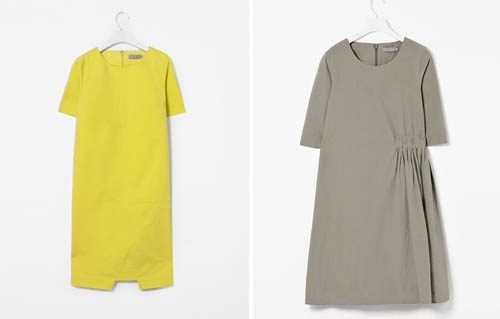 My sister Jordan introduced me to COS and I’m kind of obsessed. (Jordan always knows about the coolest things!) Have you heard of it? Apparently, they’re a higher end line by the H&M people. They carry clothes for men, women and children, and a selection of other really beautiful things.

The clothing feels special. Every piece has interesting draping, or an asymmetric cut, or some fantastic detail to set it apart. 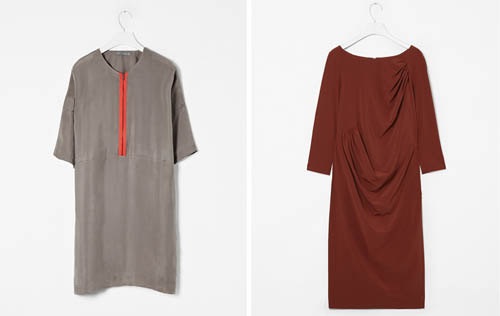 A couple of weeks ago, I took the train to Paris and spent the day running around with Jordan — no kids. It was amazing! She showed me tons of the best shopping spots and we just had a really good time hanging out, talking about France, what’s next, and our websites.

And we spent way too much time trying on clothes at COS. Especially dresses. I think I tried on 12! They’re the sort of dresses you really have to try on, because they look so different on the hanger. I bought the green dress with the zippers. It looks a little boring and boxy sitting there, but I feel so cool and chic when I wear it! 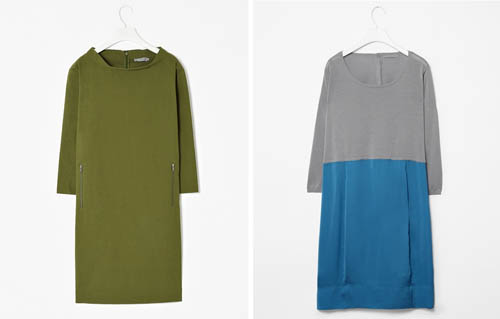 If you’d like to see where we went, Jordan wrote up the whole itinerary here (I’ve bookmarked it so I can follow the same route with Ben Blair!).

P.S. — Don’t be mad at me, but COS only ships to Europe right now. Maybe you can find a European penpal and ship stuff to their house, and then have them ship it on to you. : )