Have You Chosen A #FamiliesBelongTogether Event for Saturday? 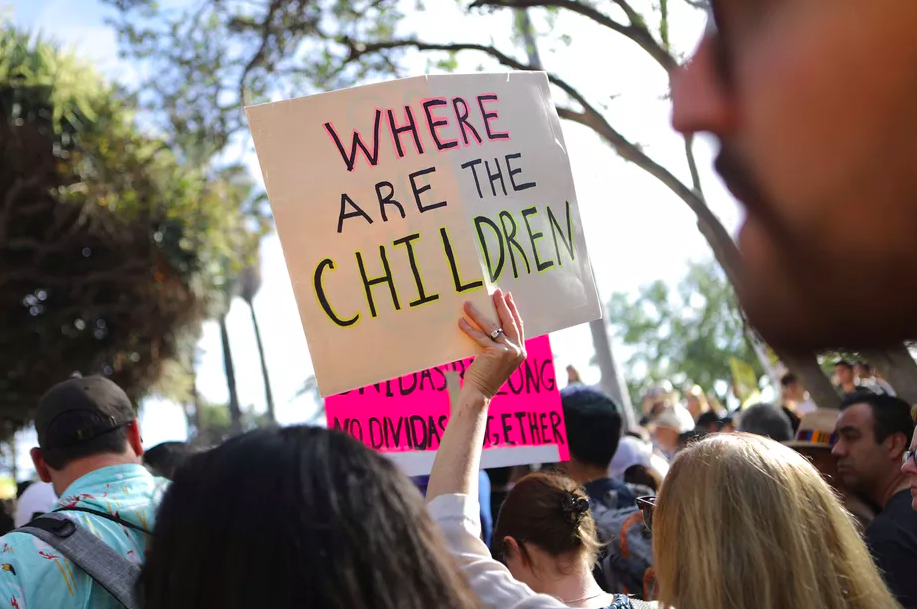 It’s been a hard week for headlines. Just this morning, after the president repeatedly vilified the press, calling them the “enemy of the people,” a white male gunman attacked a newsroom in Annapolis, killing at least 5 journalists.

At the same time Mitch McConnell has suddenly forgotten that he wouldn’t even acknowledge Merrick Garland’s nomination to the Supreme Court during an election year. And many people are acting like it would be totally normal, that a president who is under investigation for possible cooperation with a foreign adversary to win an election, should be allowed to make any lifetime appointments to anything before that investigation is over.

As bad or worse than any of that: Over 2000 children — many of them too young for me to fathom — are in cages and detention centers, longing for their parents. Children who are innocent. Children who came with parents who were seeking asylum, a legal act. Our government has no plans to reunite them, and does not have records of which children belong to which parents, or where each child was sent.

I start to shake with anger just thinking about it, and how I would feel if someone took my children from me.

Our government has also announced plans to build massive immigrant detention centers (similar to the Japanese Internment Camps), which means they intend to incarcerate as many desperate families as possible.

Have you been itching to take action? This is the weekend to do it join the #familiesbelongtogether movement.

There have actually been protests and demonstrations happening all week, but the bulk of them — 628 events worldwide — are scheduled for this Saturday, June 30th. Olive is planning to attend the ICE Protest at the Richmond, California detention center. I’m not sure if it’s a good option for an 8 year old, so we’re planning to take the younger kids to the Oakland Protest.

What are these #familiesbelongtogether events? Organizers throughout the country are hosting “Families Belong Together” protests in response to the Trump administration’s zero-tolerance immigration policy. Altogether, hundreds of thousands of people are expected to demonstrate across the country.

Who’s organizing #familiesbelongtogether events? Most events were initiated by local individuals, and the national organizers are the National Domestic Workers Alliance, the Leadership Conference on Civil Rights, the ACLU, the Women’s March, and MoveOn.

What will people be wearing? Attendees are planning to wear white. “The lead partners of this action are calling upon participants to wear white — as a striking visual symbol that will also connect attendees in solidarity to each other and channel historic social justice movements unified by one color of clothing.”

If you’re unable to participate, there are other ways to help immigrant families separated at the border.

Will you be marching or protesting this weekend? Will your kids be joining in? Have you bought sign-making supplies? I need to stock up on ours.