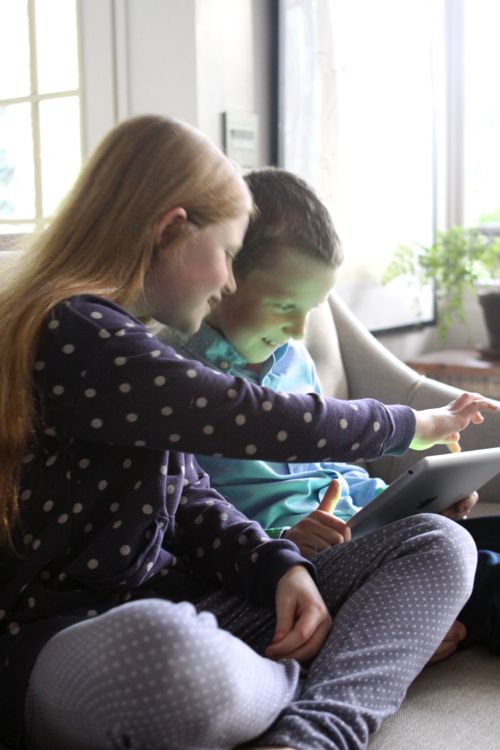 This post is brought to you by Toca Boca.

Oh my goodness. It’s been over a year since there was a children’s app review on design mom, but I’ve got a really good one for you today. It’s  new. It came out last week and it’s called Toca Nature. It was developed by the team at Toca Boca, a Swedish-based development company that makes fantastic apps for kids. 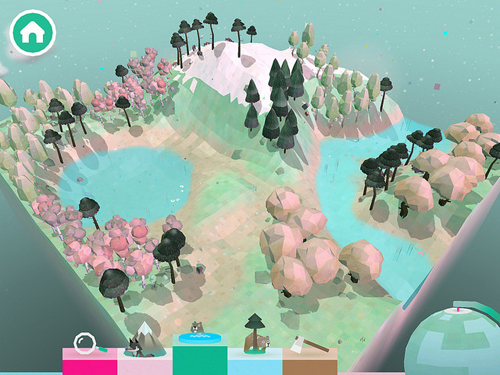 There are no points to earn in Toca Nature. No high score to beat. There are no berries to buy, or any in-app purchases at all. The app is about building and exploring. You can go macro and see the whole “world”, turning it around and around to see different habitats and perspectives. Run your finger through that forest and you can create a river. Or a mountain! Or a forest!! 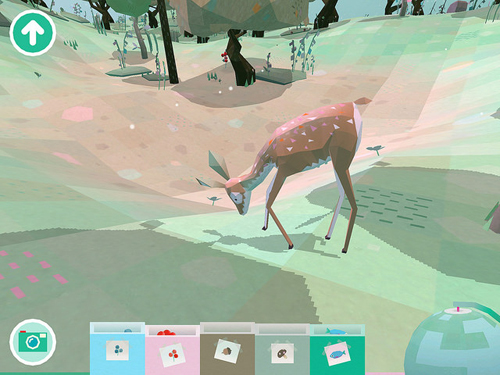 Or, you can zoom in to the details at dirt level. You can make a place for plants and mushrooms. See the animals grazing. Create a place for fish to swim. The app is designed to encourage kids to think about how different aspects of the environment connect and interact.

Instead of a competitive framework, think of this game like playing with Legos. You’re not using bricks, but you’re “building” a little world. You can work slowly and carefully if you’d like. You can change things if your first plan doesn’t work out the way you expected. 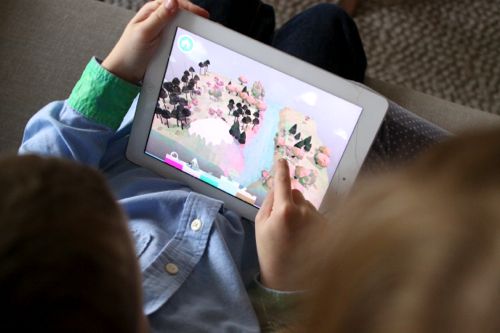 Probably my favorite part is the colors. The little world in Toca Nature is beautiful! Muted, comforting, calming colors instead of the usual intense options offered on kids apps. It’s really lovely to look at.

Both Oscar and Betty love the app, and enjoy adding to and rearranging the little world they’ve created. (June too! It’s designed for ages 4 and up.) When Oscar heard I was writing an app review for Toca Nature, he asked if he could tell readers about it. Here’s what he had to say: 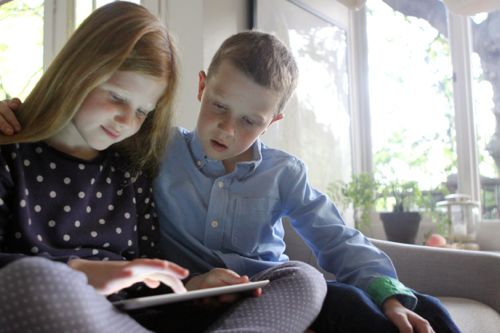 “Well, there’s no end of the game. It keeps going and you don’t have to win. When you zoom in, you can see more stuff, sometimes you can find rocks with like a fossil on it or something.

I like that once you make the mountains high enough, snow appears. The wolf is my favorite animal in Toca Nature, that’s the only thing mountains give.”

There you have it. A peer-review for your kids. : ) 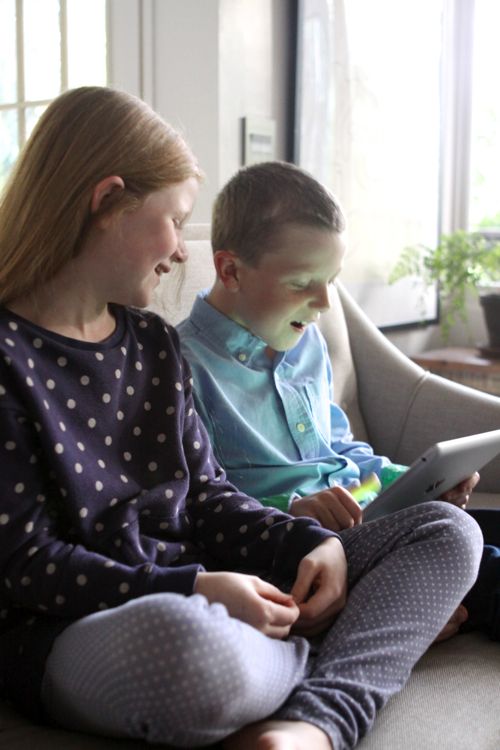 Toca Nature is a paid app. It’s $2.99 in the App Store, but like I mentioned above, there are no in-store purchases and no other ways to spend money on the app. It’s a flat fee and that’s it.

Have you heard about Toca Nature already? Do you think your kids would respond well to this sort of app — an app with no speed or points? And are there any other wholesome apps your kids loving these days? I’d love to hear!

P.S. — You can see all the children’s app review posts here.