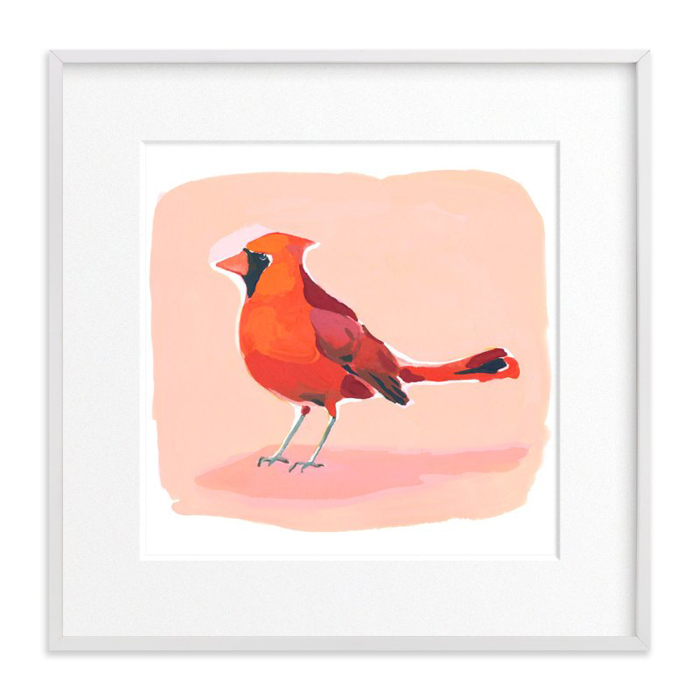 When my friend Karey writes about the angels among us, I always get a little choked up. She told me this story one day during a chat about something totally else, and it stuck with me. I asked her to share it with you all just in case you’re missing someone particularly hard this holiday season. Here’s what she wrote:

My husband lost his dad two years ago. He was sick a very short time, although it seemed like forever. Suffering is funny like that, isn’t it? Anyway. My sister-in-law was broken-hearted and looked for signs of him everywhere. It made me sad. I’d lost my own dad more years ago than I’d had him, and I still cry about missing him especially during Kohl’s Christmas commercials and Starsky & Hutch reruns.

Back to my sister-in-law. Just as the first holidays approached without him, her home was burglarized. No one was hurt and nothing was stolen, but still.

I knew the only thing she wanted to do was call her dad. He had a dad way of making them all feel safe, you know? Instead, she called the locksmith, who appeared first thing in the morning to install a brand new door with a brand new double lock. I think there’s even a peephole. It took him a few hours, and my sister-in-law kept peeking through the front window to see his progress. Every time she looked out, she saw a chubby red cardinal in the snow-capped tree. He stayed there the whole time.

She paid the man and admired his handiwork, and he assured her she would be safe. But still.

As she stood in her front yard, looking at the house, that cardinal flew off the tree and right up to the front door. Inspected it from top to bottom, hovering above the handle for a time, almost looking into the lock. And then he flew back to his tree and looked at her. Like, right at her.

She gasped and remembered something from her childhood. Maybe her grandma said it, maybe it was her crazy great aunt Helen. “Cardinals appear when angels are near.” Have you ever heard that before? I love it so much.

But of course her dad was watching over her. Still.

Including me. I have two.

Thank you, Karey. I love that story so much. And now I think my home, or at least my Christmas tree, needs a cardinal asap.