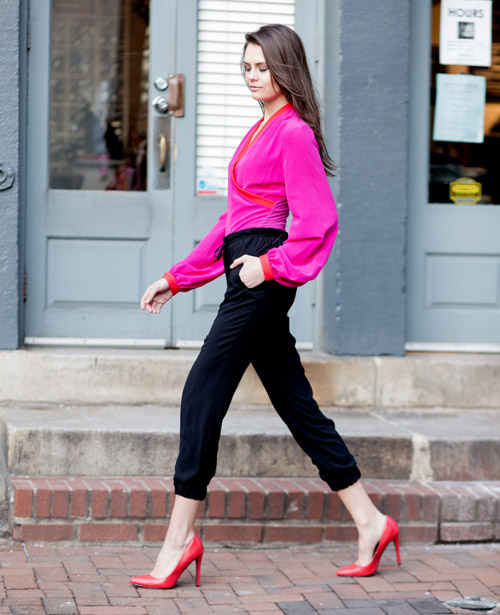 Okay, Ladies. I’d love your thoughts on bodysuits. I swear, I’ve seen 3 different articles talking about them over the last month. Have you ever tried one? I haven’t yet, and I didn’t even know bodysuits were a trend! But I thought about it and realized that women could be wearing them like crazy and I would have no idea — because if they’re done well, you can’t see them. : )

Tamar Daniel emailed me and told me about her new line of modern bodysuits called Bradamant. Tamar is an independent designer in New York and I’ve been a big fan of her work for years. I have a dress from an earlier line she created and it is one of my very favorites, and one of the most frequently worn in my closet. So when she emailed about the bodysuits, I checked out the site right away. 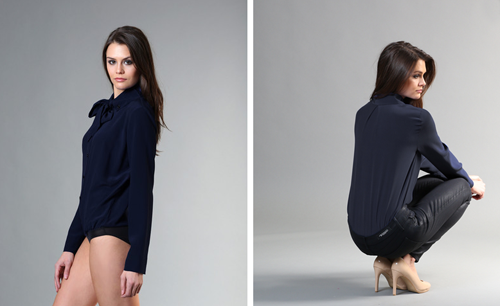 Of course, I love the idea of the coverage a bodysuit provides — of being able to bend and move without having to think about or adjust my clothes. I was paying attention today and noticed I have to adjust clothes often — as I’m bending to load the bottom rack of the dishwasher, as I squat to help June with her shoes, as I reach to touch up the paint in the hallway. I even noticed it when Ben Blair and I were running errands and I had to reach from the passenger seat to the middle row. It happens a ton! So bodysuits definitely make sense for me in theory.

Now I’m really curious to try one! I ordered The Mogul and it’s supposed to arrive tomorrow. I’m hoping it’s as fabulous in person as looks online, because I want to wear it next week at Alt Summit! The reviews are super positive, and based on my experience with Tamar’s work, I’m sure it will be beautifully made and will last for years and years. 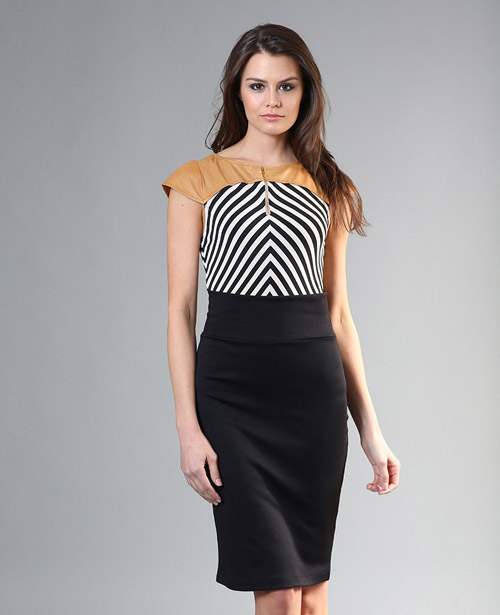 I’d love to know: Do you ever wear your shirts tucked in? And if yes, have you ever tried a bodysuit?