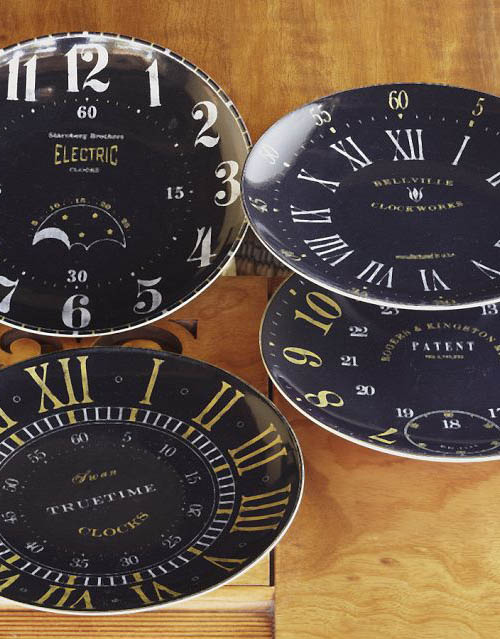 With the presents all opened and the tree on its last leg, you may think the season of tradition is over. But for those of us down in Dixie, it’s just reaching a fever pitch. We’ve been looking forward to New Year’s since we put down our forks on the 25th. Our mouths are watering. Our skillets are seasoned. Champagne toasts? Party hats? Just pass the black-eyed peas!

For anybody claiming any Southern heritage at all, it’s not so much an ingredient as an institution. You can’t have New Year’s without it. They say the black-eyed pea tradition started on the first day of 1863, when the South rang in the New Year and a new era of emancipation. I’m no culinary historian, but myth or not, I think that’s a wonderful commemoration with which to begin anew.

As an avid pea-hater, our New Year’s “Hoppin John” is still my favorite culinary tradition of the year. This may be because the black-eyed pea is not actually a pea at all but a bean in nominal disguise. And when cooked with sausage, ham, onions, and bacon grease, there’s no meal you could be luckier to eat on January first. (Admittedly, Southerners feel this way about anything cooked with bacon grease, but black-eyed peas in particular.)

I’m partial to Julia Reed’s recipe, which is nearly identical to the one passed down to me in my grandmother’s recipe box. We all have our recipes, cherished and stain-splattered from years of use, and we can’t imagine welcoming a New Year without bowls full, collards on the side, and a square or two of cornbread. If you’re a purist, you’ll even toss a dime into the pot for good luck. The one who finds it is the assured the luckiest year of all.

Whatever your recipe, the fundamentals remain: black-eyed peas, gathered friends and family, and the firm belief that this one meal will guarantee a wonderfully fortunate year.  So far, I’ve always lucked out.

I know that in Spain they indulge in a mouthful of grapes as the clock strikes twelve, and I’ve heard that in Japan, they eat a bowl full of soba at midnight! Yum. Do you indulge in any New Year’s traditions to bring good luck to the year?

Fun New Year’s Eve salad plates from Pottery Barn. I think these would be great year-round!