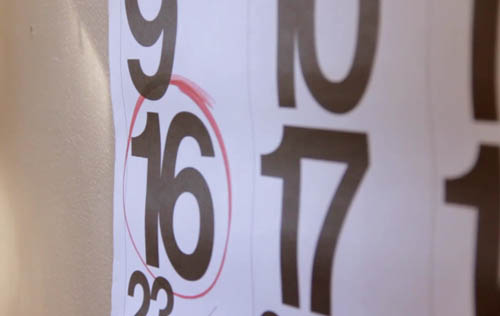 Remember when we talked about holiday greetings in video? Well there’s another video trend popping up: Birth Announcements! Linsey Laidlaw sent me the link to two really good ones. I’m posting one here and you can see the other on her blog (the video involves a police escort!). Careful, they might make you teary and emotional. : )

Have any video birth announcements shown up in your inbox? Would you ever make something like this in lieu of paper announcements?

P.S. — Here’s what we did for our birth announcements.