All The Single Ladies 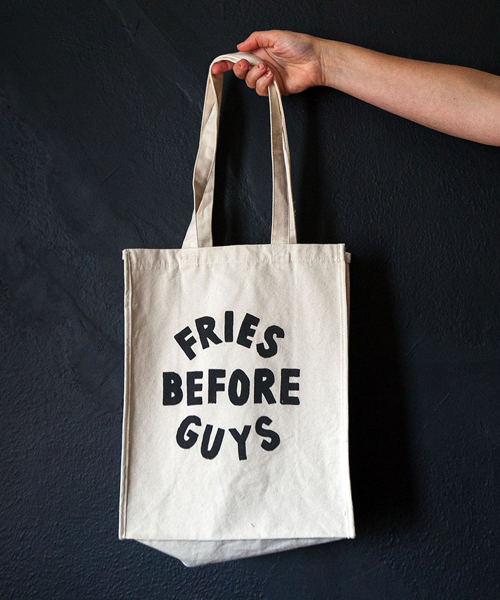 Last night I went to book group, and the book we discussed was All The Single Ladies by Rebecca Traister. I hadn’t had a chance to read it, but thankfully, the organizer sent out 3 links with discussions about the book — from the New York Times, NPR and Jezebel. The articles were excellent and gave me enough information that I was able to really enjoy the discussion. (And now I’m dying to read the actual book!)

The book talks about the fact that women are marrying less often these days, and that they’re getting married older. From 1890 to 1980 the average marriage age of women stayed at 21-22. And now, it’s 27. That’s a big jump in a relatively short time! The author details problems and benefits that have come up because of this major cultural shift, and gets into details on how the shift has affected women of color differently than white women. (Spoiler: women of color have gotten a much crappier deal all the way around.) As you can imagine, the book leads to really interesting discussions.

Near the end of the evening, a statistic came up about marriage. Apparently, when a spouse dies or a divorce happens, men are much more likely to remarry than women are. The analysis is pretty simple. Researchers found that in heterosexual marriages, marriage is better for men than women, meaning men get more benefits and satisfaction out of it. (I’m curious to know what remarriage rates are like for the LQBTQ Community — if you have a source, let me know.)

Would I remarry if my spouse died, or if I divorced? It seems like one of those things that would be hard to predict for yourself — you can’t know how you would react until life actually happens. I wondered what you thought of the analysis — do you think marriage is a better deal for men than it is for women? And do you think that’s changing? Do you feel like you could definitively say that you would or would not remarry after a death or divorce? And have you read the book? I want to discuss it with you! I wish we could have a book group together!