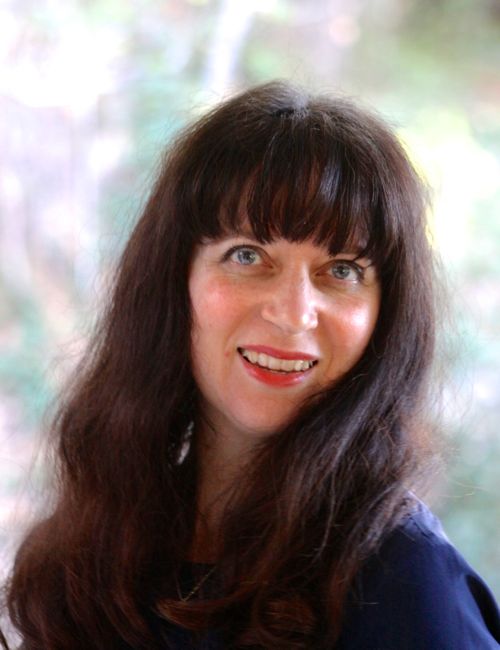 Guess what. I’m 16 weeks into Invisalign treatment! And I’m kind of geeking out about it!!

I have been thinking about getting my teeth straightened for years, and finally, over the summer I made an appointment with Olive’s orthodontist here in Oakland, and took the plunge. Ben Blair is doing it too! Which means that next summer, both of us are going to wake up to a brand new smile. Which seems exciting and strange at the same time — I’ve been thinking this over for soooo long.

I confess, I was surprised to find myself thinking about my own teeth straightening, at the same time that my kids were going through braces. Yes, I had braces as a teenager, and assumed I would never have to think about my crooked teeth again. I was wrong! My top teeth have progressively become more crooked as the years go by.

Sometimes I see a photo of myself and all I notice is my wonky smile. I realize that’s a ridiculous thing to think. And then, even though I try hard to talk myself out of it, I find myself smiling with less of a full-grin — a sub-conscious attempt to hide my teeth. There are days when I get over myself and grin away, but other times, I hold back. What a shame that is!

Beyond my cosmetic desire for a more confident smile, a few years ago, I was also informed that I have an overbite that wasn’t corrected when I was a teenager, and that it is getting worse, and that it could lead to dental problems down the line. Ugh. All that to say, getting my teeth fixed has been on my mind for multiple reasons.

Turns out Ben Blair was having similar issues as well. He had braces as a teen, but has seen his teeth get crowded as he’s gotten older. And instead of an overbite, he has an underbite that needs to be corrected.

So we did it. We started Invisalign treatment on the same day! 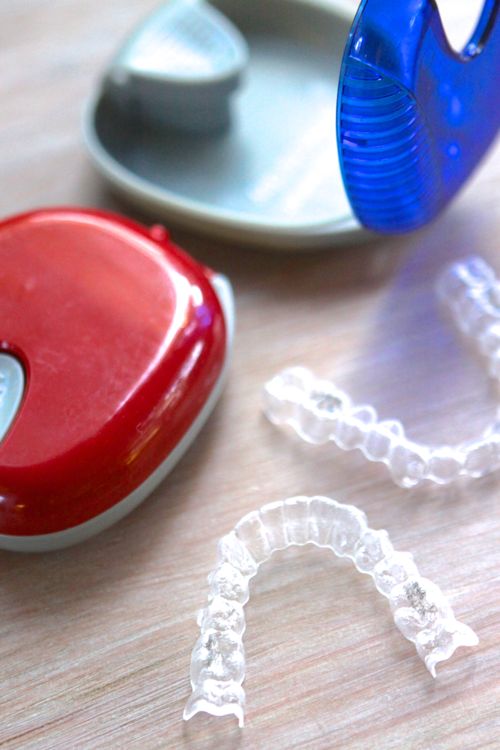 Honestly, I don’t think I ever would have done it if Invisalign didn’t exist. Throughout the year I have speaking engagements and conferences and in-person events, and there are times where it would not be okay with me to be sporting traditional braces. Even if it was only for one year. I can remember years of my adult life where I probably wouldn’t have minded traditional braces, but these days, it’s harder. If Invisalign didn’t exist, I think I would have continued to put off treatment, like I have done for years.

But Invisalign is so flexible and discreet, that I feel like it’s totally doable. In fact, I’m wearing Invisalign in the photos on this post. It’s a pretty simple system. After molds are made from your teeth, you’re given sets of clear plastic retainers, called “trays”. Typically, you wear each set for two weeks, and your orthodontist might give you 3 or 4 or more sets of trays at a time. Which means you only have to visit the orthodontist every 2nd or 3rd month. A huge time saver!

You also receive two portable containers to keep them in. Red is for the trays you just finished, and blue is for your current trays. I wear the trays all day long and overnight too. I just take them out for eating. And if I’m speaking at an event, or meeting someone for a lunch, I can simply remove them for an hour or so. 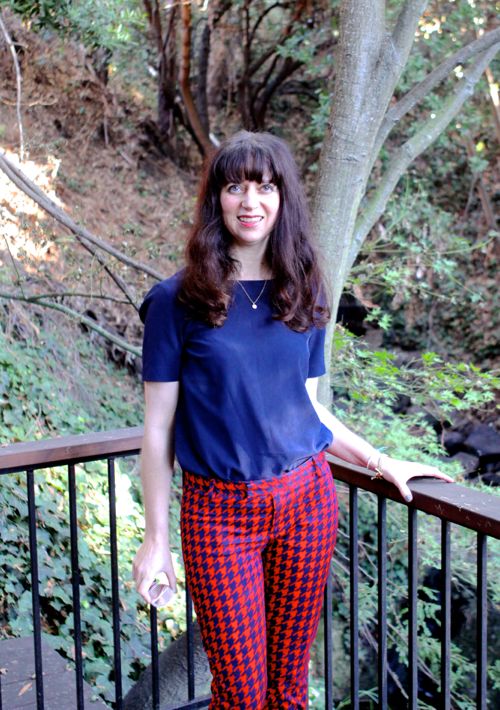 Things that surprised me about Invisalign:

1) I clean my teeth far more often now! I was pretty much a morning and night teeth-cleaning person before, but now, I clean my teeth each time I remove my Invisalign for eating. My teeth feel much cleaner in general, and every time I brush and floss with ease, I remember how tricky it was to keep my teeth clean with traditional braces.

2) I didn’t realize Invisalign could fix things like an overbite. But it can. I use rubberbands with my trays — just like in traditional orthodontics. And there are also little “buttons” that can be added to your teeth to help the trays work harder. If you’re curious, Invisalign has a Smile Assessment tool that can help you figure out if it will work for your teeth.

3) Turns out I have a crazy gag reflex. It took me a week or so to get used to having the trays in my mouth. But happily, I’m good now.

4) Because I have the trays in round the clock, I’ve almost completely stopped snacking. Instead of mindlessly grabbing my kid’s leftovers as I walk through the kitchen, I just skip it. It’s not worth cleaning my teeth for one bite of leftover pb&j! These days I generally only eat when I’m having an actual meal. I wasn’t expecting it, but wearing the trays has been a great way to break bad snacking habits.

5) One of the things that convinced us to move ahead with treatment, is that the price was very similar to traditional braces. The Invisalign website has information about cost and insurance coverage.

6) Obviously it’s not necessary, but it’s been nice to do it with a partner. I love that Ben is doing Invisalign at the same time. It would be fun if one of my kids was as well, or one of my friends.

7) The time is flying by. This week I start tray number 9 of 27 trays. That’s 1/3 of the way there! I wear each set for 2 weeks — or sometimes longer if I’ve taken some daytime breaks for a conference.

8) I expected working on my teeth would be a bit of a confidence boost, but it’s actually been a BIG boost. I can feel my teeth moving and know I’m creating a new smile that I will LOVE. And that makes me smile more. And I also love that I can take a break from the “braces” as needed. Invisalign is so discreet — that’s such a huge benefit!

What about you, Friends? What’s your take on adult braces? And do you know anyone using Invisalign? I remember discussing cosmetic procedures with you guys in 2011 and it seems like readers felt strongly about the importance of good teeth. : ) ‘

P.S. — Several months ago I mentioned on Instagram that I was having my bottom retainer removed. It was one of those “permanent” retainers that was attached to the interior of my lower teeth and stayed in 24 hours a day. I’d had it since the end of my freshman year in college! Several readers asked why I was having it removed, and it was because I was starting my Invisalign treatment. I didn’t really mind the retainer, but I have to say, it’s so much easier to floss without it!