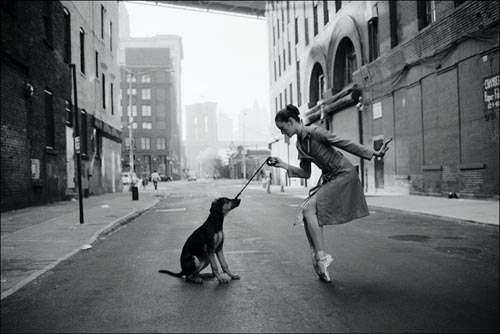 Hello, Friends! I can’t thank you enough for your help with my little #thisislovely project. There were so many tweets! I spent the evening reading them and checking out the links. It made for such inspiring bedtime reading!

I thought it would be fun to share a few things that stuck with me as I explored your recommendations last night. First off, this quote: “A smile is the most beautiful curve on a woman’s body.” Isn’t that great?! Here are more of the things you find lovely (and now I do too!):

– The Ballerina Project.
– Have you ever heard of Cinemagraphs? Click here and scroll slowly.
– One day, three autumns.
– Surprise stitching.
– Get yourself in the picture.
– The Magnificent Life of Plants.
– Organize meals for a friend on bedrest.
– Paper cuttings + watercolor.
– Neon + camel.
– 52×52.

I also write for Babble.com. Here are this week’s posts:
– 10 awesome wooden toys from Etsy.
– Inspiring my fall wardrobe.
– This would make your child’s bedroom magical.
– They look like plastic, but they’re not.
– A Winnie-the-Pooh shirt that could make me change my no-character-clothing rule.

I hope you have a wonderful weekend! I fly back to France on Sunday night and arrive on Monday morning. So I’ll meet you back here then. I miss you already.