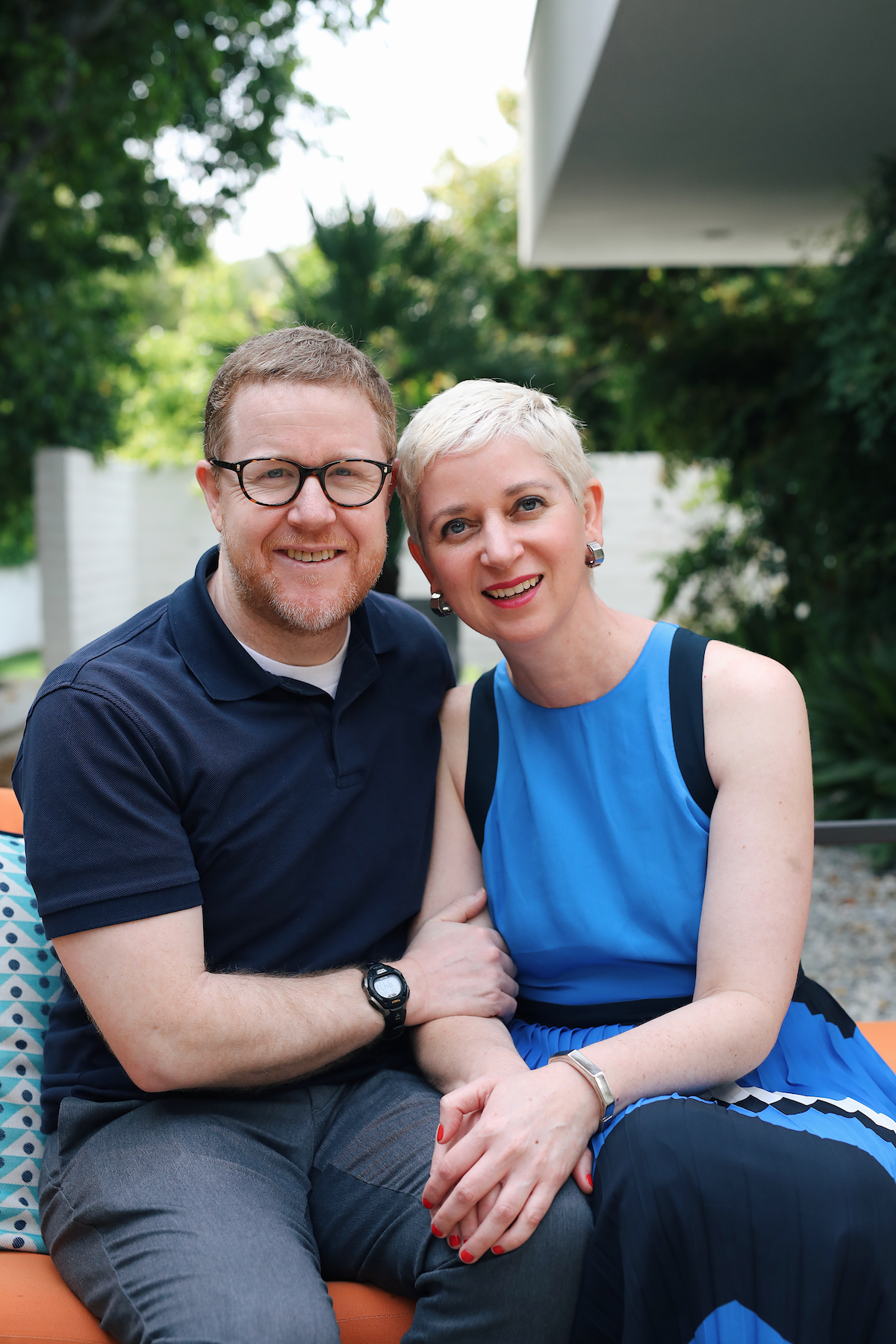 Hello, Friends. How are you? How was your week? I had a great one. It felt wonderful to be home and get back into the swing of things.

This weekend, we’re keeping things low-key. Ben Blair is on a six-day work trip (he left yesterday morning), so I’m making plans for me and the kids. I’d like to wash our little Fiat, tackle a house project or two, and we’re thinking about going to see Shazam. Oh. And Olive is going to Prom.

If you’re in the mood for some weekend reading, here are a few things I’ve been wanting to share:

– How to criticize with kindness. Thanks, Heidi.

– Women candidates have fun hobbies too, they just don’t get to talk about them.

– Patagonia vests are basically the Silicon Valley uniform, but Patagonia will no longer emblazon its products with other companies’ logos unless they commit to using their profits for the greater good.

– A new criminal law in Brunei — which includes death by stoning for sex between men or for adultery, and amputation of limbs for theft — went into effect on Wednesday. (NYT)

– Hah. A thread of how (now dead) philosophers would behave on Twitter.

– District Attorneys in Los Angeles and San Joaquin counties announced plans to automatically expunge records of more than 50,000 people who have marijuana convictions.

– It’s the 100-year-anniversary of the Bauhaus. For those who are curious, CityLab has a series that examines the school’s legacy.

– He spent weeks talking to folks who’ve worked at YouTube (and Google) about how the company has wrestled with recommendations, conspiracy theories and radicalism.

– A new book to take note of —  Woman of Color by blogger and stylist, LaTonya Yvette.

– All the Medium articles about Universal Basic Income in one place.

– Real-estate agents recall haunted properties they had to show.

– For April Fools Day, the LA Times wrote about New York’s food scene in the way the NT Times writes about everywhere else. Hah!

I hope you have delightful weekend. I’ll meet you back here on Monday. I miss you already.