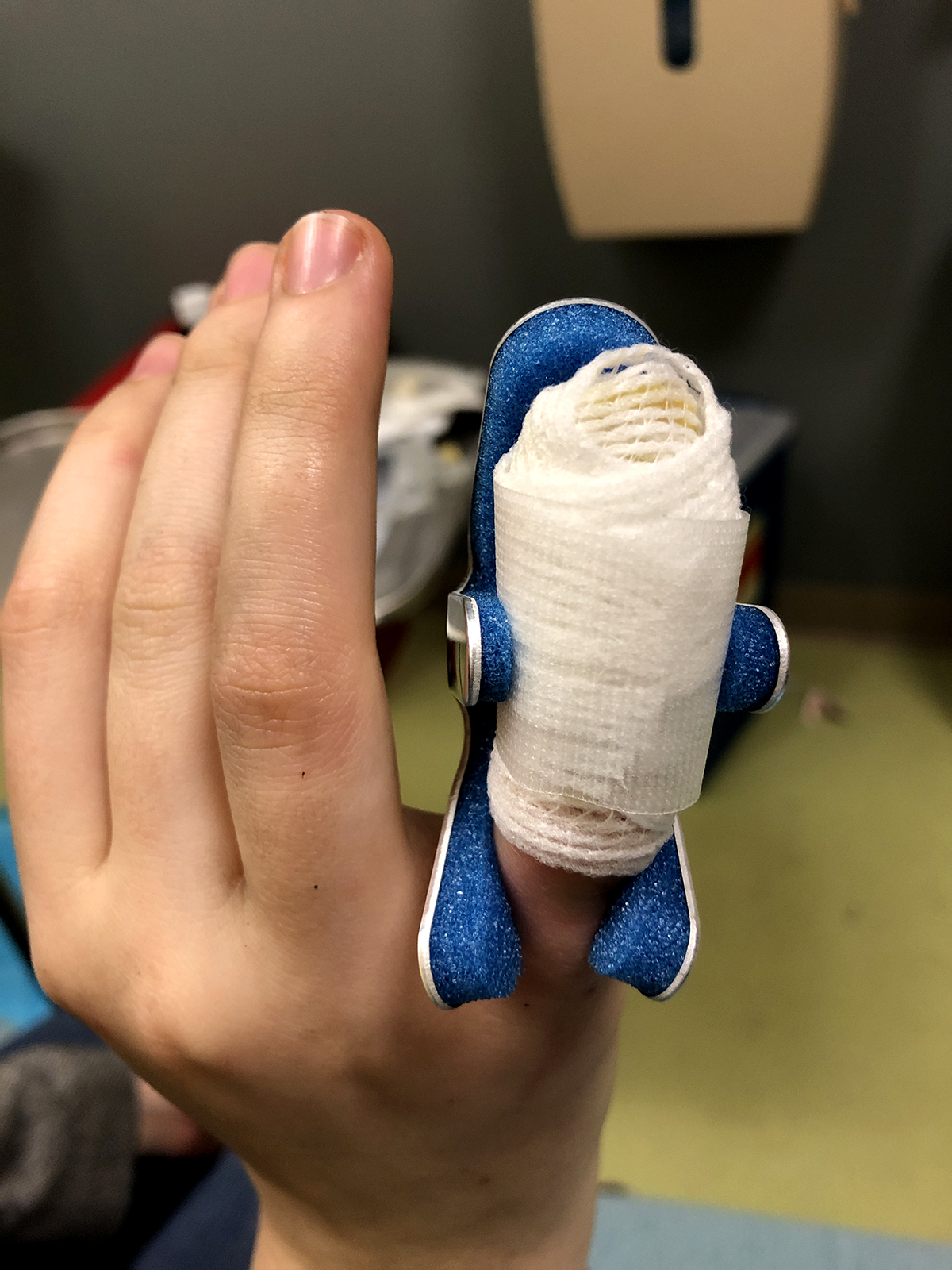 Hello, Friends. Thank you for all the kind words this week and last weekend too. I woke up so optimistic today and it felt great! I’m taking a late flight to Palm Springs tonight — on Alaska Air, naturally (they’re one of our Alt Summit sponsors!). And I’ll be there all week.

Before I head out, as promised here’s a little report on the what happened last Friday.

Friday afternoon, Ben Blair took Olive and Maude to go change a tire on our little electric Fiat 500e. Maude had driven it to a babysitting job about a mile from our house, and when she got there, she realized there was a flat. We’re not sure what’s going on — the Fiat has had 5 flats over the last couple of months. Weird, right? We suspect there must be something happening near our driveway that is causing the problems, but haven’t been able to figure it out. Anyway, Ben has used all these flat tires to make sure our three-kids-who-drive know how to change a tire. A good skill to have! But this time, chaos ensued.

As they were changing the tire, the jack slipped, and the tire + car came down on Maude’s foot. It didn’t fall on her foot with force, but rather moved enough to pin her foot so she couldn’t move. She was rightly freaking out, so Ben and Olive immediately started jacking up the car gain to relieve the weight on her foot. Happily, Maude was able to remove her foot, but before they could even check her for injuries, the jack slipped again and the car came down again and this time caught Olive’s finger between the car frame and tire.

Her finger was being crushed and Olive started screaming in pain. She was so loud that residents were coming out of their houses to see what was wrong. Drivers along the road could see there was an issue and also tried to help.
A group of men helped Ben try and lift the car — and they did! But Olive’s finger was stuck. It wouldn’t come out. Onlookers started using tools to try and pry back the frame of the car, but still her finger wouldn’t come out. So someone called 911 and the Fire Chief arrived.

He didn’t have the right tools to help, so he called in a full fire truck. In the meantime, paramedics arrived, but they couldn’t help either. Olive said by this time she was in shock and had stopped screaming. She said she was so grateful to have so many people helping, but also feeling dumb, because it was just a finger — and not even the whole finger, and it was her pinky to boot. Like she felt that somehow that little part of her body did not warrant all these people helping.

The full fire truck arrived, and had a machine that lifted the whole car. Once the weight was off, she still couldn’t pull out her finger — it was encased somehow in the edge of the car frame. But without the weight of the car, they could finally now pry the right piece of metal to release Olive’s finger. Hooray!

Her finger was super thrashed. Just pulverized. The paramedics immediately wrapped it and offered to drive her to the Emergency Room in the ambulance, but Olive felt steady enough that she wanted Ben to drive her in our van. They stopped at home first — and thank goodness! — because those of us at home had no idea any of this was happening.

Ben and I immediately took Olive to the Emergency Room. (Maude felt her foot wasn’t seriously injured and wanted to stay home and ice it.)

A few hours later, the emergency room visit was done, we had pain meds and antibiotics from the pharmacy, and we headed home. Olive’s finger is broken, and she had the option for stitches, but decided she’d rather have an interesting scar — this was an option presented by the doctor. It’s wrapped and braced. She cleans and rewraps it at least once a day. It’s still looking awful, but she swears it’s getting better.

That’s the story. A long story for a little finger. And I am deeply grateful it was nothing worse.

Again, thank you for all the kind words. It’s been a rough week. But I think we’re getting back to normal. : )

And now, here are a few things I’ve wanted to share:

– So good. My High School Was Full of Boys Like Alex Jones.

– Owning a car will soon be as quaint as owning a horse. (NYT) By the way, it’s written by the women who predicted the end of the landline back in 1998.

– Are you ready for a third Bill & Ted movie?

– “Christchurch could be the moment Silicon Valley decides to finally treat white nationalism the way it’s been treating ISIS for years.”

– Anthropologie launched its first-ever plus size line. They seemed to get a lot of things right. Tons of cute stuff!

– Related, one author wrote an essay in the Atlantic on why Anthro’s new line feels like a turning point.

– Amazon’s outsourced air shipments are flown by pilots who get paid approximately 40% less than FedEx or UPS pilots.

– I enjoyed this profile of Stacy Abrams.

– There will soon be a whole community of ultra-low-cost 3D-printed homes.

– One-third of Americans live in a place where Facebook can’t find enough local news to feed its aggregator.

– A map of Fairyland.

I hope you have such a good weekend. I’ll meet you back here on Monday. It’s Alt Summit conference week for me, but I’ll be checking in with some good stuff. I miss you already.