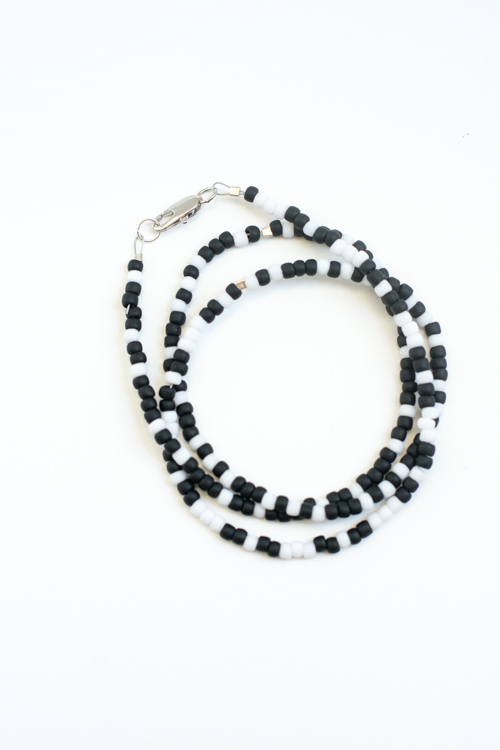 Hello, Friends. This was a rough day in a rough week. I feel like I’m supposed to write something, but can’t seem to manage it. Like you, I’m devastated by the mass murder in New Zealand. It’s somehow totally predictable — like what else did we expect? While also reaching new levels of horror. I mean, he was performing. These murders were performed with a global audience of white nationalists and white supremacists in mind.

One article I read about the massacre offered up a new word that I’m finding helpful. The philosopher and author Timothy Morton coined the term “hyperobject” to describe a concept so huge that it’s almost impossible to grasp its entirety. The hatred that inspired the Christchurch massacre is a “hyperobject”.

Another article I appreciate is from the NYT — A Mass Shooting of, and for, the Internet.

I have a few things to share with you today, but it’s a shorter link list than usual. As I was working on this post, Olive and Maude were changing a tire and the jack slipped and we ended up at the emergency room. It’s a long story involving a team of firefighters having to lift our car, and thankfully, everyone is okay now. I’ll try to share details later. But for now, I’m beat and I need to head to bed.

– The Five Desert-Island Foodstuffs are the dishes one can’t live without. If you could only eat these few items, forever, which would you choose?

– A long-overdue excavation of the book that Hitler called his “bible,” and the man who wrote it.

– Photos of kids around the world protesting climate change are so hopeful.

– “Female anxiety about aging is a complex rat-queen of identity, beauty standards, patriarchy, and learned beliefs.”

– The Connecticut Supreme Court ruled that families of Sandy Hook victims can continue their lawsuit against gun manufacturers.

– A National Geographic report on rats. I was at lunch on Wednesday with a woman who lives in Piedmont — a wealthy city within Oakland’s borders. She said she’s trapped 19 rats in the last two months. Apparently Oakland/Berkeley is experiencing a rat infestation.

That’s it for now. I’ll try to add more links this weekend. And if you’ve read anything good, feel free to share a link in the comments. I hope you have a good weekend. I’m sending love to all of you. I’ll meet you back here on Monday. I miss you already.