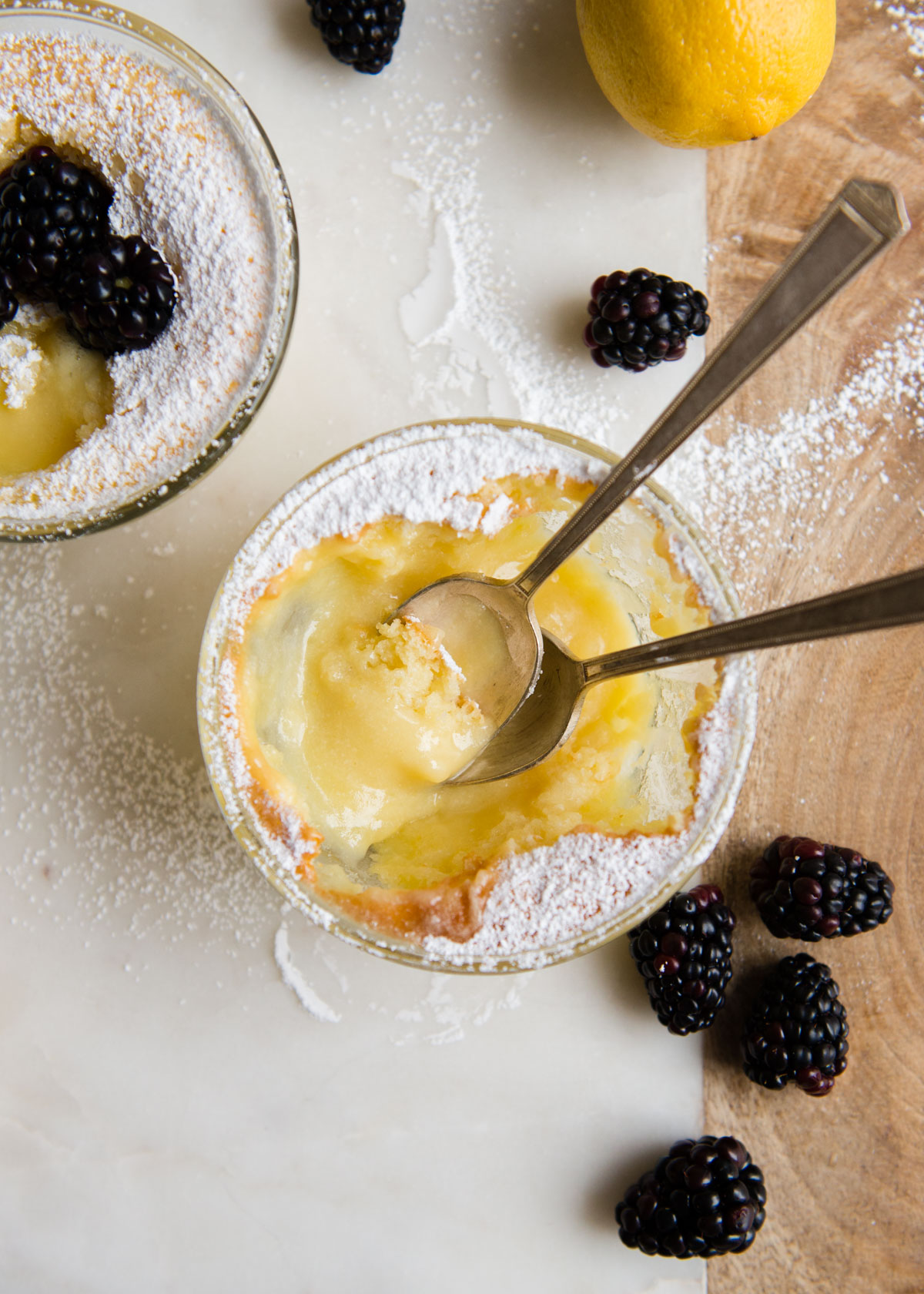 Hello, Friends. Happy March! How are you doing? And how was your week? You may or may not have noticed I was not around much this week. Which was not my intention — and possibly surprised me as much as it surprised you.

The reason I’ve been so absentee is Alt Summit. The event is so much bigger this year — with moving parts multiplied by four — and I am downright overwhelmed. Yes, I have a ton of help (and I’m so grateful for it!), so you would think I’d feel more on top of things. But because there’s so much that is new this year, issues keep cropping up that catch me off guard and eat up my time.

The conference is March 24th to 29th, and I admit, seeing the calendar turn today sent me into a bit of a panic. It’s coming so fast! And my list of things I need to do is so long! This is my tenth year balancing Design Mom and Alt Summit, and mostly I feel like I’ve done a pretty good job of it. That is, until this week hit. I mean, I couldn’t even fake it. I thank you in advance for your patience. : )

But enough about Alt Summit. Other things on my mind right now: 1) Today is Day Seven of the Oakland Teacher’s strike. 2) I’m seeing hints of Spring which is making me happy. (Related: the citrus trees are heavy with fruit and I want to make this lemon pudding.) 3) The flooding in Northern California. And 4) I have a few things I’ve wanted to share with you:

– She enabled a bunch of privacy settings and still felt like her Facebook/Insta ads were a little too relevant. So she faked a pregnancy by downloading the What to Expect app to see how long it would take for FB to show her a maternity ad. The answer? 11 hours.

– According to a new study, there is a temperature-specific sweet spot that can predict whether or not a person will grow up to be an introvert or an extrovert.

– Segregation in our schools is still happening and still has harmful effects. A new report found that school districts that are predominantly white receive $23 billion more than districts that serve mostly students of color.

– I saw a book referenced this week that I’m curious about. It’s called Fifteen Thousand Useful Phrases, and it’s written by the late 19th century/early 20th century orator Grenville Kleiser. Apparently, it’s exactly what it sounds like: an alphabetical list of 15,000 phrases.

– Did you hear Old Navy is breaking away from Gap?

– What it’s like to be a content moderator for Facebook at its site in Phoenix, Arizona. It’s a job that pays just $28,800 a year — but can have lasting mental health consequences for those who do it.

– When it comes to sexual consent, despite the new standards that have been put in place and despite all the editorials and news articles and calls for change, we are still not doing what needs to be done. (NYT)

– What if you’re okay with mediocre?

– I really enjoyed this new ad by Nike, narrated by Serena Williams.

– A thread about ADHD and how it is misunderstood.

– Dammit. ICE has illegally detained a Muslim man who has a valid work permit. Knowing he’s Muslim, ICE served him only pork sandwiches for 6 days.

– A group of young teens rescued a kid who was dangling from a chairlift. Fast thinking!

I hope you have such a great weekend. I’ll meet you back here on Monday. I miss you already.