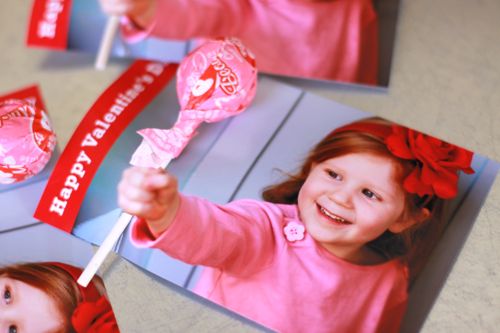 Hello, Friends. How are you? How was your week? I want to thank you for the excellent (and ongoing) discussion about extreme wealth. For those who are interested, I updated the post with two additional links that I found compelling.

My weekend plans? I wish I had something exciting going on, but if I’m honest, I’ll probably be playing catch-up every weekend until Alt Summit at the end of March. : ) On Sunday, Ben Blair will bake dutch-oven bread, and maybe we’ll go on a hike before church. I think it will be pretty low-key.

But the internet hasn’t been low-key at all this week. So much going on! Here are a few things I’ve wanted to share:

– Did you hear about the measles outbreak? This is what a world without vaccines looks like. (WP)

– Jeff Bezos wrote an article on Medium about being blackmailed by The National Enquirer.

– Another Amazon-related article. Amazon was forced to pull products in India: “India has introduced a new rule prohibiting e-commerce platforms from selling their own goods on the platform. The idea is you can either run the marketplace, or sell your goods on the marketplace, but not both.” It’s an issue in America as well. Amazon sees which items are selling best and then white labels their own version, effectively putting the original seller out of business. Do you think the same ruling should happen in the U.S.? (And yes, I’m still an Amazon shopper, and I would also support Amazon being broken up into smaller companies.)

– A super cool Jenga-playing robot! (Alas, will it take over all our manufacturing jobs?)

– In 1971 Orson Welles narrated an animated parable about how xenophobia and greed would put America into decline.

– Why many anti-trafficking organizations don’t support the border wall. Related, you may enjoy this thread.

– Which box do you mark?

– I’m super interested in this collection of speculative fiction about America’s future.

– When the Suffrage Movement Sold Out to White Supremacy. (NYT)

– The beauty of laundry drying on the line in Italy and Croatia. (Click through and press the right arrow key.)

– Hilarious essay from a food and travel writer who stayed at five different Trump resorts in four different countries. (WP)

– Related, but not funny — While Trump vilifies legal status, he has long benefitted from the labor of immigrants who don’t have legal status. (WP)

– This is wild and so fun to watch. [Turn your sound on.]

I hope you have a relaxed, laid-back weekend. I’ll meet you back here on Monday. I miss you already.

P.S. — One of the favorite classroom valentines we’ve ever made.