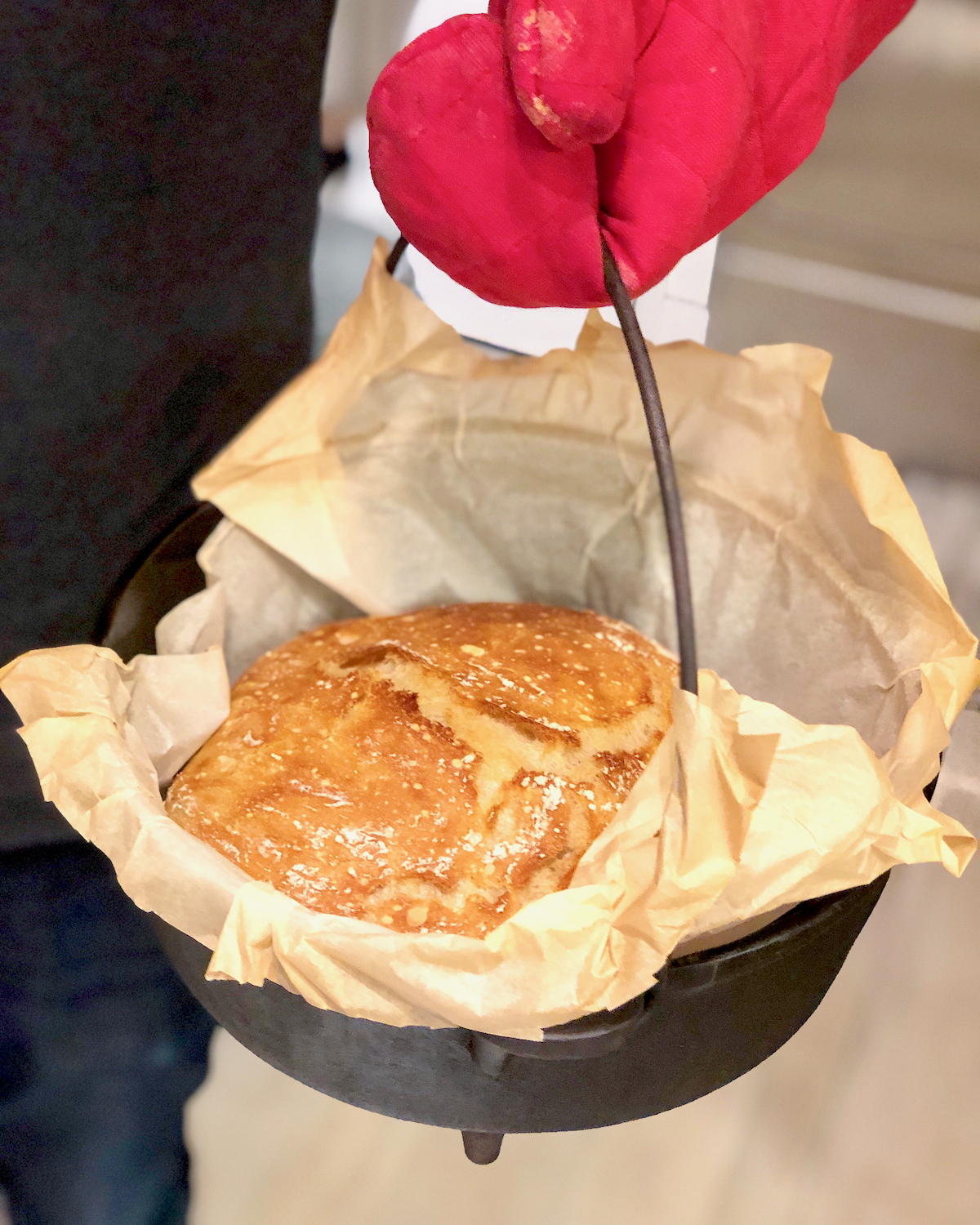 Hello, Friends. How are you? What was your week like? I felt like this was a hard news week. Lots of sad, frustrating headlines — paired with a sense that there is so much happening (new indictments?) that I can’t even pretend to keep up.

Today because of the shutdown, 800,000 federal employees missed their second paycheck. Today because of the shutdown, LaGuardia airport closed. (Some context: of the approximately 5,000 airports in the United States, LaGuardia is busier than about 4,980 of them.) Yesterday, Zephen Xaver — who is not a Mexican immigrant, not Muslim, not Black — went into a bank and killed five women with a gun.

I’m finding I have to compartmentalize my brain to keep moving forward. You too?

This weekend, Oscar’s friends are coming over for a board game party to celebrate his birthday, Ben Blair will be baking more dutch oven bread, and we want to go to Kamala Harris’s campaign kickoff here in Oakland. Plus, lots of good weekend reading ahead — including a few things I’ve wanted to share with you:

– Keep these reports coming. Take them all down. Who’s next in line after Bryan Singer?

– On a presidential paper trail. Such a fascinating behind-the-scenes look at historical research.

– Thoughts on the Anti-Diet movement.

– Shoot someone in a major US city, and odds are you’ll get away with it.

– The evolution of the alphabet.

– Infuriating! How insurance companies farm out their dirty work to doctors and patients. (NYT)

– My niece’s new album. My favorite is Poor Ghost.

– Have you been seeing announcements of all the newsroom layoffs? The media industry lost about 1,000 jobs nationwide this week. So discouraging. This thread is a helpful cliff’s notes version of why this is happening.

– A link between gum disease and Alzheimers?

– I look forward to cinnamon jelly hearts every year. I’m on my second bag already.

I hope you have a wonderful weekend. I’ll meet you back here on Monday. I miss you already.