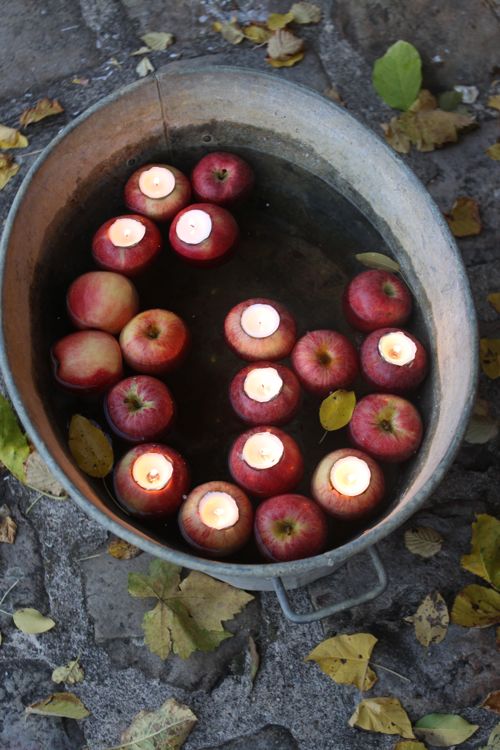 Hello, Friends. How are you? Did you have a good week? Are you watching the aftermath of Hurricane Michael? Or perhaps you’re directly affected? The images of the destruction show unfathomable devastation. I’m sick about it. And I read that there are at least 1 million customers without electricity. Here’s how to help.

Any plans for the weekend? I’ve got a couple of photo shoots I’ll be preparing for — both involve some house projects, so that should keep us busy. We’re also thinking about Halloween costumes and figuring out what sort of supplies we’ll need.

The midterm election is on my mind. Did you see what’s happening in Georgia? I remember talking to Ben Blair right after Trump was elected about how I was convinced that with time we’d come to find out his election was illegitimate, and that serious corruption was involved (I realize I’m not the only one to conclude this). And of course, that is indeed what we have found out, and what we are still finding out. I remember Trump so clearly threatening that if he didn’t win, it would be because his opponents cheated. His lies are such a tell — if he accuses someone of something awful, it’s guaranteed he’s doing the awful thing himself.

It took a few months into the Trump presidency for me to understand that as a country, we don’t have a good way to deal with an illegitimate election. We have no way to hit pause. Instead, while we start an inquiry into the alleged corruption, we let the illegitimately elected official move forward as if legitimate. He can weaken our relationships with allies. He can appoint dozens of judges. He can destroy longstanding institutions. He can plunge us into deep debt. All while being illegitimately elected. And we let him do it.

Regarding the mid-terms, I confess: I fear that even if Democrats come out in a big way this November, that it won’t matter, because the results will again be corrupted. I’ve seen how hard people have worked the last two years to get citizens registered to vote, to make their voices heard, to get involved, to knock on doors. If we find all that effort hasn’t made a difference, how will I not conclude corruption? My faith in our current voting system has definitely been shaken.

How about you? How are you feeling about the midterms? Do you worry about voters being restricted where you live?

Changing the subject now, here are a few things I’ve wanted to share:

– I’m speaking at Feminist Writer’s Festival in Sydney, taking place November 1st through 3rd. I’ve never been to Australia and I’m super excited about it. Will I see any of you there?

– This essay argues the Republican party is “masculine” and the Democratic Party is “feminine”. Do you agree?

– I followed a link for $10 dickeys (faux collars) and couldn’t stop clicking. Don’t miss this cat one.

– A proposal to develop and fund antibiotics in the same way we develop and fund military hardware or civil infrastructure — because we need them just as much as we do tanks, bridges and roads.

– This strange, broken font is designed to help you remember what you read.

– Refugee children, who have parents that have been deported, may be adopted. To my mind, that’s kidnapping.

– The Boston Dynamics robot can do parkour now.

– Interesting research on how the traditional marriages white women often enter into influence their voting.

– Daniel Radcliffe as a fact checker for the New Yorker.

– Have you seen The Brainwashing of My Dad? I’ve only seen the trailer, but I’d like to watch the movie.

– My friend Lisa Valentine Clark has a new radio show and it’s good. You might know recognize Lisa from the viral Chatbooks commercial.

I hope you have a good weekend. I’ll meet you back here on Monday. I miss you already.