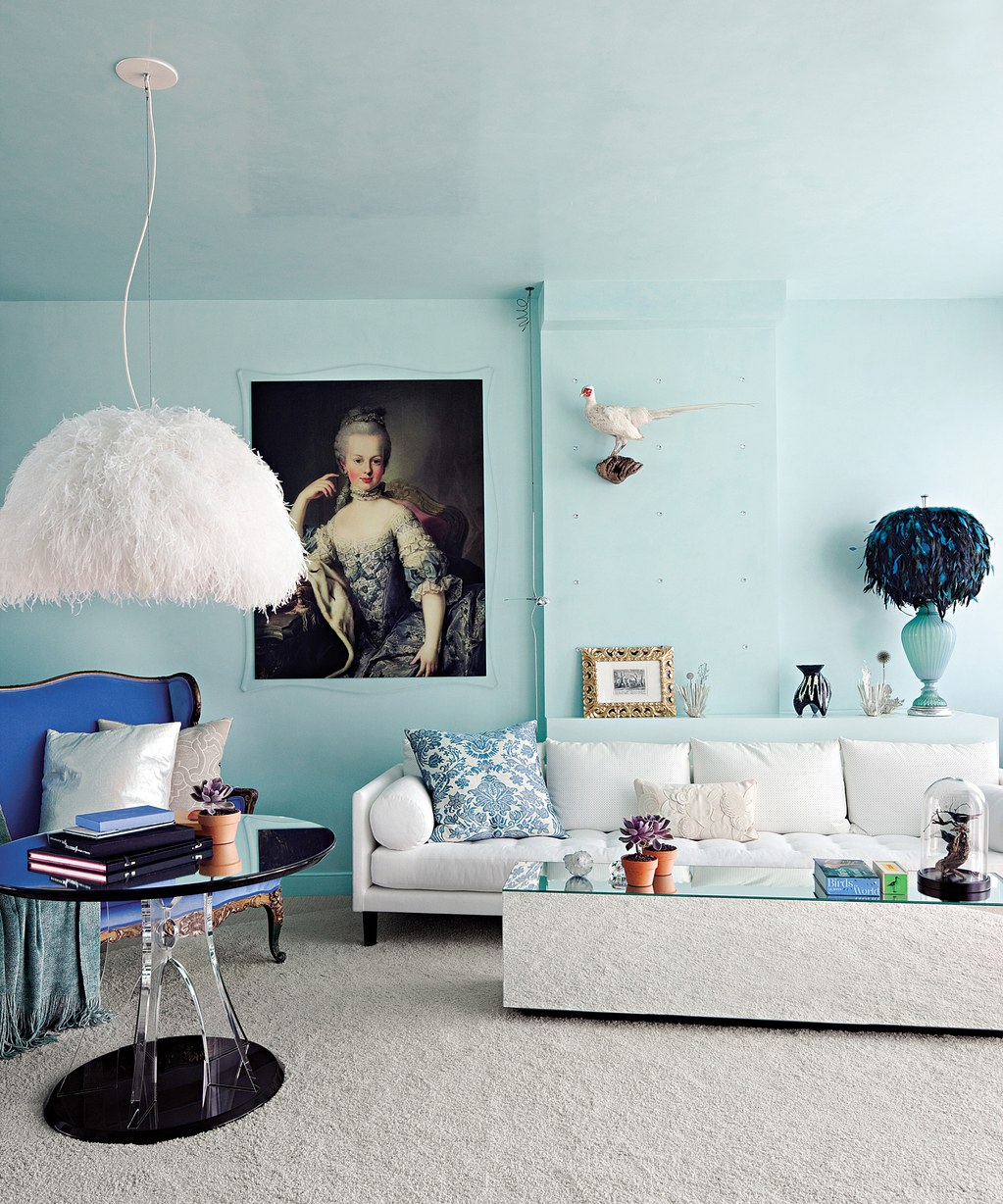 Hello, Friends. How are you? How was your week? Based on the information we have today, it looks like we will shortly have two sexual predators sitting on the Supreme Court. How nice for us.

Last Friday, a couple of readers were thrown off when I mentioned I wish I could block certain people from reading here. They wanted to understand why I would feel that way. I’ve been thinking about it, and trying to articulate why I feel that way, and I still don’t have the words.

I read an article this week, called The Cruelty Is the Point, that puts forth the idea that President Trump and his supporters find community by rejoicing in the suffering of those they hate and fear. They bond by “owning the libs.” I think there’s a lot of evidence that that’s true — Trump now controls all 3 branches of government, yet his supporters still approach the world as victims. (Which reminds me, did you see this Trevor Noah segment? “Trump’s most powerful tool is that he knows how to wield victimhood. He knows how to offer victimhood to the people who have the least claim to it.”)

Perhaps you’re a Trump supporter, and you feel that you can support Trump, while having no desire to “own the libs.” I don’t believe that’s possible. What are your thoughts on this?

Here are a few things I’ve collected for you this week:

– Justice. The police officer who killed Laquan McDonald, was found guilty of murder.

– The Alternative Limb Project makes stylish & artistic prosthetic limbs for people who want to express their personality through those items.

– I would like to see more essays from men grappling with this.”I watched a rape. For five decades, I did nothing.” (WP)

– A student of Georgetown Prep confirms the school is a study in misogyny.

– Fury is a political weapon. And women need to wield it. (NYT)

– From Roxane Gay in the New York Times, “We gild women’s suffering with both inevitability and nobility.”

– A review of Wendy Goodman’s book about élite homes, called May I Come In?  The photo at top, taken by Dean Kaufman, is from the book and features the Tiffany-blue living room in Benjamin Noriega-Ortiz and Steven Wine’s Rockaway apartment.

– Dear dads: Your daughters told me about their assaults. This is why they never told you. (WP)

– What to expect when a woman accuses a man in power.

– I was interviewed on the Positively Creative podcast and had such a good time!

– Why Conservative Women Are Ok with Harassment.

– We don’t take the pain of IUD insertion seriously.

– We pulled out our box of Halloween decorations on Wednesday. You too?

I hope you have a good weekend. I’ll meet you back here on Monday. I miss you already.