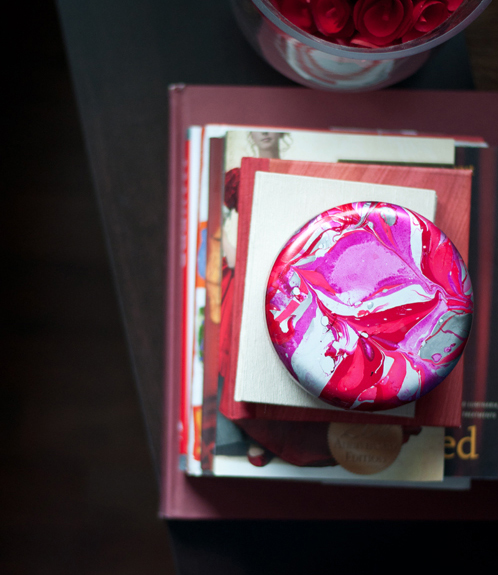 Hello, Friends. How are you? What a week it’s been. I had no idea how many emotional conversations were going to happen this week. Lots of heavy stuff. How are your weekend plans coming along? Will any of you be joining one of the 400+ Women’s Marches tomorrow? If yes, where?

Last year, I was out of town during the Women’s March and couldn’t attend. I remember watching reports from friends and family on social media that day and just weeping with joy. While I was gone, Ben Blair and the kids marched in Oakland and had such a positive experience.

I didn’t understand until a few weeks ago, that there were anniversary marches planned for this year. And I was so glad to realize I would get another chance! We haven’t made any signs or t-shirts yet, but we’re definitely planning to join the march.

And now, here are a few things I’ve been wanting to share with you:

– Air travel in real life. Made me laugh!

– Lots of blasphemy in this story, but I laughed really hard.

– Woah. Artist Dillon Marsh juxtaposes photos of mines in South Africa, with the amount of diamond found in the mines. (Check out the copper series too.)

– I bought a pair of gold bow earrings like these (but even longer!), and they are my new favorite thing.

– Medical interventions are now the third-leading cause of death in the United States. NYT

– “Every domestic hobby is at risk of becoming a side hustle.”

P.S. — If you need posters for this weekend, here are some awesome downloadable ones. They were designed last year and they’re still great! From Samantha Hahn (tons of designs including the one above). From Refinery 29. You can download the files then send them to your local copy shop for printing.