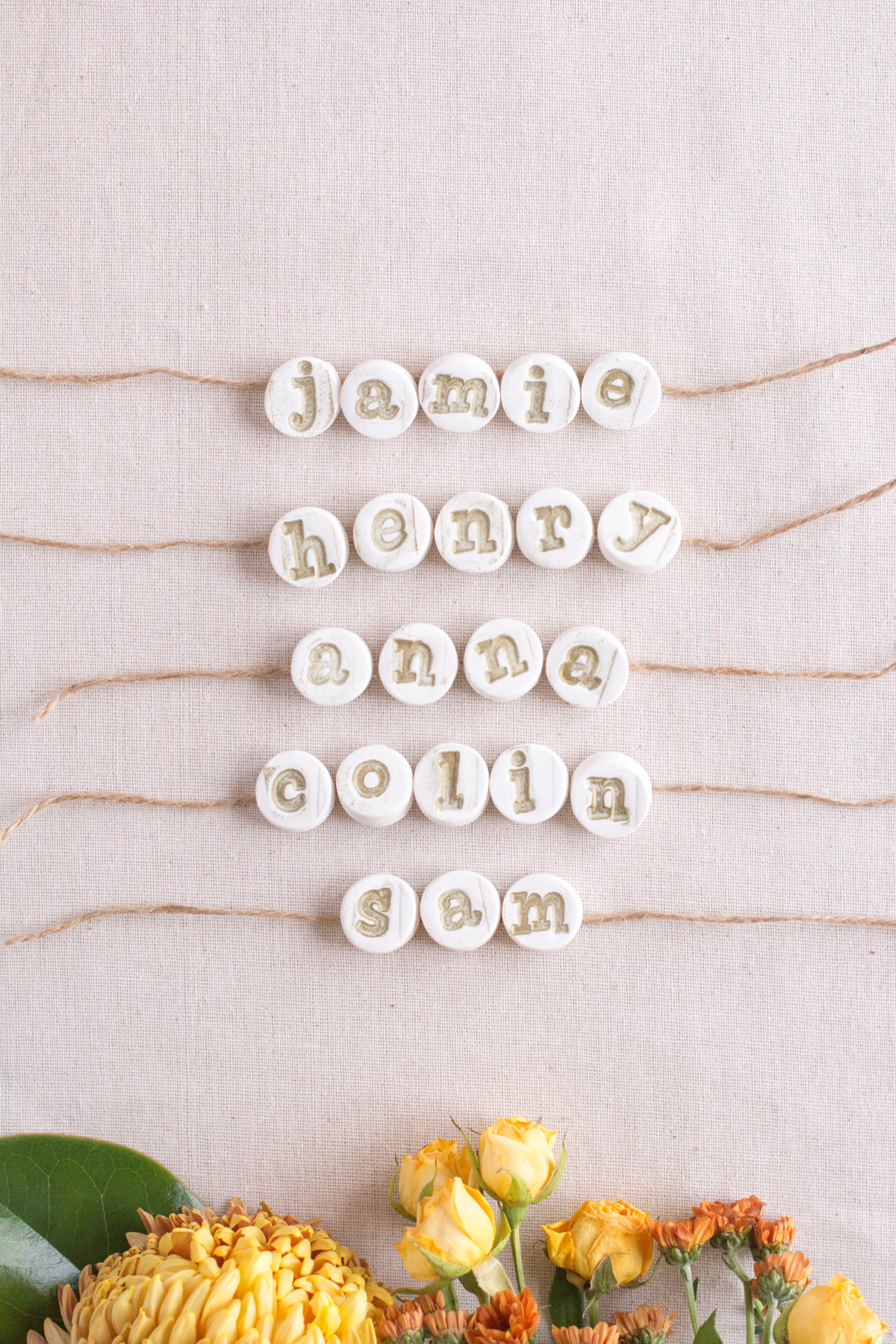 Hello, Friends. How are you? Ready for the weekend? There’s no school for our kids next week, so when they get home today, it will be the official start of Thanksgiving break. Woo hoo! Our Thanksgiving break will mostly be focused on Scrooge rehearsals. There’s a big production of the musical happening on Temple Hill in Oakland, and Oscar, Betty and June are all participating. Oscar plays Tiny Tim (and has a big solo song), Betty plays his big brother, and June is in the Urchin Chorus. We’ve been going to rehearsals for weeks now and Opening Day is coming up fast — the Saturday after Thanksgiving.

If you’re local and would like to attend, there are six performances and tickets are free. You can reserve yours here. (And if you don’t manage to get tickets and still want to see it, chances are strong that you’ll still get in if you show up at the door near starting time.)

We were originally hoping to go to Yosemite for Thanksgiving, then realized that wouldn’t work with Scrooge rehearsals, so we made tentative plans to go this weekend instead. But the weather isn’t looking good (maybe snow in the park?), and now we’re waffling. We’ll see how we’re feeling tomorrow. : ) How about you? Any plans this weekend? Getting ready for Thanksgiving?

I’m going to watch the weather and think about our possible road trip, and while I do that, I have a few things I’ve wanted to share:

– This essay by Diana Nyad about her childhood sexual abuse by a trusted coach left me shaking. (NYT)

– Related, we are all implicated (trying to grapple with the ongoing announcements of sexual assault and harassment).

– The 4 critical questions we’re all unconsciously asking each other near constantly.

– There were two articles about Mormonism in the Atlantic this week. First this by Kurt Andersen. Then this by Hal Boyd in response.

– Yes, I know it’s November, but I’m obsessing over Mara Hoffman’s new swim collection. The whole thing is excellent, but this suit is my favorite.

– “Had Clinton resigned in disgrace under pressure from his own party, that would have sent a strong, and useful, chilling signal to powerful men throughout the country.”

– About 40% of “worker” ants just hang around, doing nothing.

– Where do kids learn to undervalue women? From their parents.

– “Western art contains countless paintings and sculptures that reveal a painful history of racism. We can’t erase that history, but artist Titus Kaphar has begun the long and hard work of amending it.”

– What was your first concert?

I hope you have the best weekend ever. I’ll meet you back here on Monday. I miss you already.