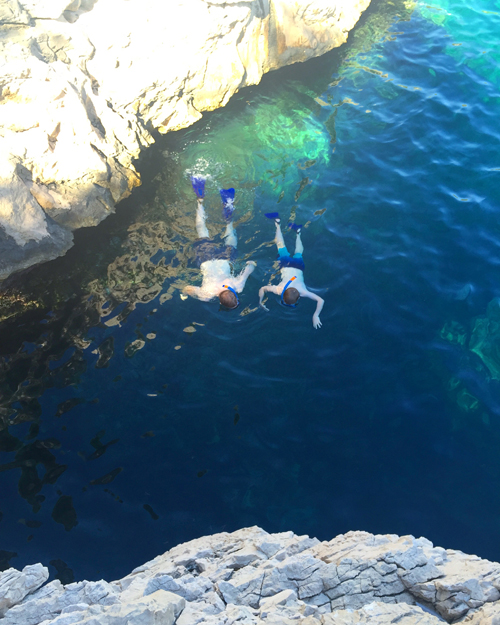 Hello, Friends. How are you? Was it a good week? Looking forward to the weekend? We are in last-details-mode, getting ready to send Ralph off on his mission. We’re mostly ready, but there are a couple more errands, a few more bits of advice to impart. And we’re looking forward to enjoying lots of family time this weekend, as cousins and aunts and uncles and grandma gather for Ralph’s send off.

Ralph was asked to head out on his mission this coming Tuesday, but we’ve had some last-minute updates that have kept us on our toes. Right after we arrived home from France, we mailed Ralph’s passport off to get a Colombian Visa. And his passport hasn’t been sent back yet! But we heard word this morning that all the Colombian Missionary visas were approved today (hooray!), and his passport will be overnighted back. Which means Ralph finally received his official travel plans — just a couple of hours ago. He flies out first thing Tuesday morning! He’ll go to Mexico first for Missionary Training, then leave to Colombia after training is complete.

All very exciting! When we hadn’t heard anything on travel plans, we were wondering if they would postpone his start date, but it all worked out. And now, I’m off to prep for the big weekend. But before I go, here are a few things I’ve wanted to share:

– Why we should look past the horrid headlines and be cheerful.

– “Ego is stolen. Confidence is earned.” (I want to read this book.)

– Quoting my friend, Matthew: “How does this make sense. Woman tapes boss requiring her to have sex to do well at job. Tapes come to light when she sues. He resigns and gets 40m. She receives 20m in settlement. His lawyer claims he pays no part of the 20m. Did I misunderstand something?”

– According to research, intelligence genes come from mothers.

– 16 years ago, a doctor published a study that was completely made up, but had a massive effect.

– Ikea is collaborating with Hay and Tom Dixon? Yes, please.

– No one (not even the world’s poorest) wants our cheap, old clothes.

– The best thing I read all week. A freed slave’s response to his old master when asked to come back to work.

– A call for a new definition of “happy”.

I hope you have a marvelous weekend. I’ll meet you back here on Monday. I miss you already.

P.S. — I’ve had several requests to explain more about the mission. Working on a post!