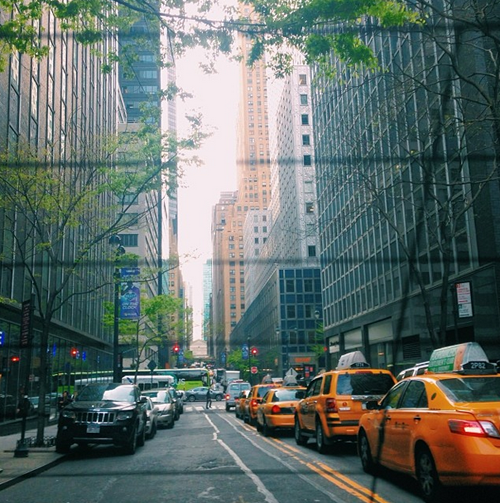 What a week! It started for me with a very, very early flight from Atlanta to San Francisco on Sunday morning. We said goodbye to Olive as she went off on a two-week school trip to France. We welcomed Charles, a French friend of Ralph’s, to our home — he’ll be here for 3 months. I flew to New York so I could speak with Ambassador Power at the Moms+SocialGood conference. Little June had a birthday (more on that later). Ben Blair went to Los Angeles yesterday with Ralph, Charles and Victor for a mini-vacation. (I know I mentioned Charles above, but do you remember Victor? He’s another French student who has been staying with us for 3 weeks. He heads back to France on Monday. So this trip is a fun finale while all the boys are together. They’ll be back late Saturday.) And today, it’s Betty’s birthday. Oh, and Maude has a track meet today as well.

That’s a lot of juggling! I do like it when our life feels full and busy, but I confess, sometimes I miss the slower pace of life we lived in France. : )

How are you doing? Are you planning anything for Mother’s Day? Nine-year-old Oscar will be giving a talk at church on Sunday to the whole congregation — the topic is mothers, of course. Ben Blair and I have been helping him with the talk, but man, it’s hard. Mother’s Day is kind of the worst. There’s a lot of sensitivity and angst and guilt around the day — and around our cultural myths about motherhood — for so many people. I know there are people who love the holiday, but honestly, it would not hurt my feelings at all if it was cancelled forevermore! (Am I even allowed to say that? Did I just betray women everywhere?) How do you feel about the holiday?

While I finish up my work week, and run some errands for Betty’s birthday, here are a few things I’ve wanted to share:

– Remember the Electrify Africa bill I lobbied for? Well. Good news: It passed!

– A StoryCorps recording between a mother and her adopted son.

– I’ve never seen anything like the work of artist, Heather Hansen.

– Last call! Do you have any Minted artwork hanging in your home? I want to see! Snap a photo and send it to me, and I may feature it in an upcoming post.

– I have a board on Pinterest called Cabins, Tents & Treehouses — I swear, it’s all I want to pin to lately. What are you pinning these days?

– 271 years before Pantone, an artist mixed and recorded every color imaginable in an 800 page book. It’s gorgeous. Thanks, Rachel.

– NASA is now live-streaming 24 hours a day from the outside of the International Space Station. It’s incredible.

– It rains diamonds on Jupiter and Saturn. Thanks, Carlos.

– Like you, I can’t stop thinking about what’s happening to the hundreds of girls kidnapped in Nigeria. #bringbackourgirls

I hope you have a wonderful weekend, and I hope Mother’s Day is the best version it can be for you and yours! I’ll meet you back here on Monday. I miss you already.